The Lover Resembles the Beloved 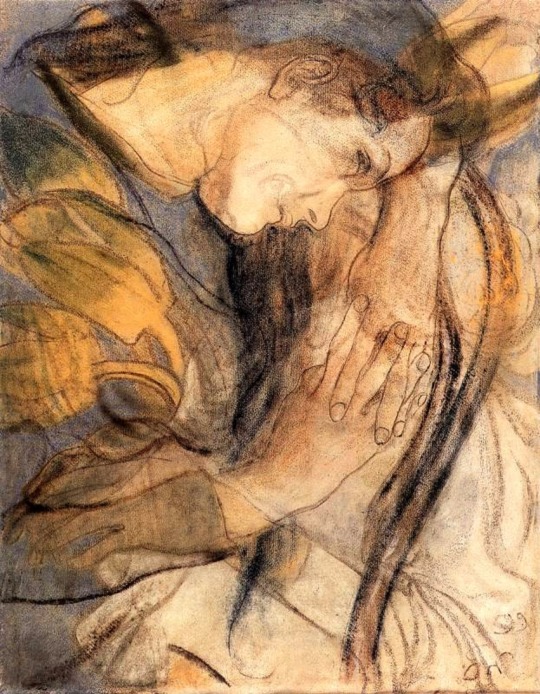 Far from being discouraged by the trials and tribulations of life, the Christian must come to see in them her high calling.  The deeper the union and communion with the Beloved the more fully one should come to resemble Him in His deepest mysteries; in particular, in the mystery of the Cross. It is only when the branches of the vine are pruned that it produces great fruit.  Likewise, Daughters, the Divine Husbandman will through temptations, adversities, desolations and loneliness help the soul yield an abundance harvest of divine love.

Let us no longer be discouraged by trials and disappointments. They will be so much the greater and deeper according as God calls us higher. Wherefore this law? Because it is the way by which Jesus passed; and the more we wish to remain united to Him, the more we ought to resemble Him in the deepest and innermost of His mysteries. St. Paul, as you know, sums up all the inner life in the practical knowledge of Jesus, “Jesus Crucified.” And our Lord Himself tells us that the Father, Who is the Divine Husbandman, purges the branch so that it may bear more fruit : Purgabit eum ut fructum plus afferat. God has a powerful hand, and His purifying operations reach depths that only the saints know; by the temptations that He permits, by the adversities that He sends, by the desolations and terrible loneliness that He sometimes produces in the soul, He tries it so as to detach it from all that is created; He digs deeply into it so as to empty it of itself. He pursues it, He “persecutes it in order to possess it”; He penetrates it to the marrow, He “breaks its bones,” as Bossuet somewhere says, “so as to reign alone.” Happy the soul that thus yields itself into the hands of the eternal Husbandman. By His Spirit, all of fire and love, Who is the Finger of God, the Divine Artist engraves in it the features of Christ, so as to make it resemble the Son of His love according to the ineffable design of His wisdom and mercy.